Calvo presents its Plan for Equality between Men and Women

International food company Grupo Calvo achieved a turnover of 593.3 million euros in 2019, slightly above the figure of 583 million recorded in 2018. The group also increased its operating profit with respect to 2018, boosting EBITDA by 15% to a total of 45.3 million euros.

The group’s consolidated turnover was affected by a further devaluation of the Brazilian real and, to a lesser extent, by the collapse of the Argentine peso in 2019, which had a negative impact on the accounts. In Europe, on the other hand, the Spanish and Italian markets continued to behave positively and both their sales and weight increased throughout the group, with Spain’s market leading the growth.

In 2019, the group based in Carballo (Galicia) marketed more than 101,000 tons of finished product worldwide. By markets, the company has achieved greater diversification and balance in its volume of business in recent years. Brazil accounts for 48% of the volume of product sold, followed by Spain (22%), Italy (17%), the Central America and Caribbean region (5%), Argentina (2%), and the rest is divided into more than 50 additional countries.

The Calvo brand continues to retain leadership in the Spanish canned tuna market among manufacturers’ brands. Nostromo closed the year as the third leading brand in the Italian market, and regained second place in the first months of 2020. Gomes da Costa, in turn, with which the group operates in South America, once again strengthened its leadership in the canned fish sector in Brazil, and even managed to increase its sardine market share. And this occurred despite the significant fall in fish consumption in this country in recent years as the result of a complex economic situation, coupled in recent years by the shortage of local products, which is forcing the import of raw materials and entails a price increase in the processed product and contraction in demand.

Commitment to innovation, efficiency and ethical management have marked the trajectory of Grupo Calvo to the present day, the year in which the company celebrates its 80th anniversary. In 2019, the group took a step further along these lines by undertaking and developing an ambitious sustainability program called Responsible Engagement, by means of which Grupo Calvo is committed to accomplishing 17 objectives by 2025 in three areas: oceans, environment and people. These objectives will set the guidelines for managing the group’s business responsibly, increasing efficiency and minimizing the negative impacts associated with its activity. 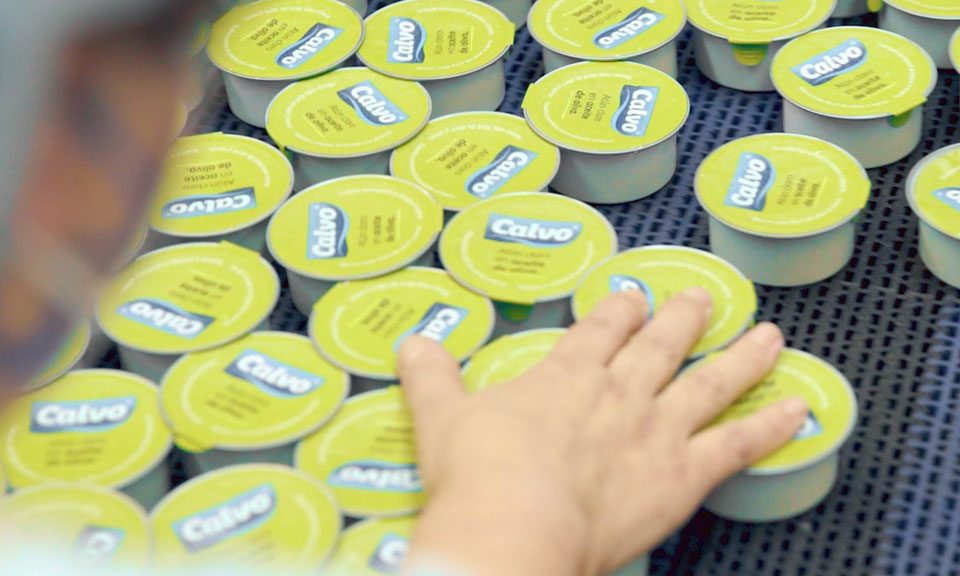 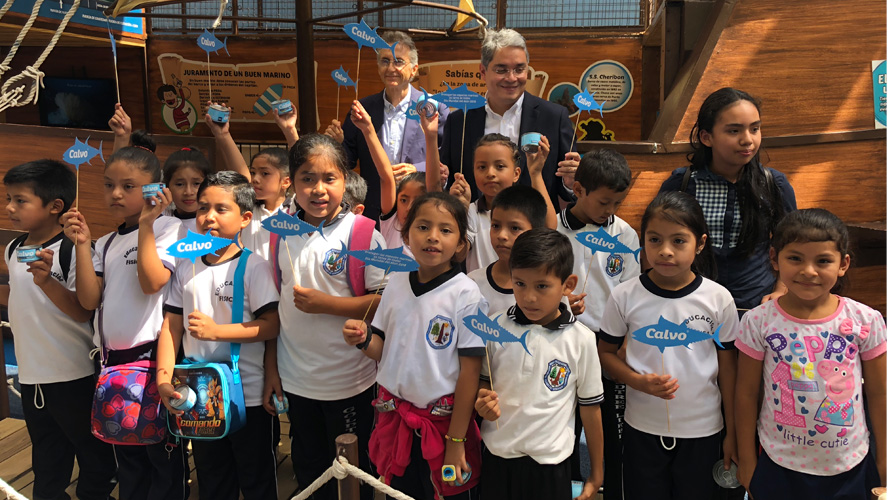 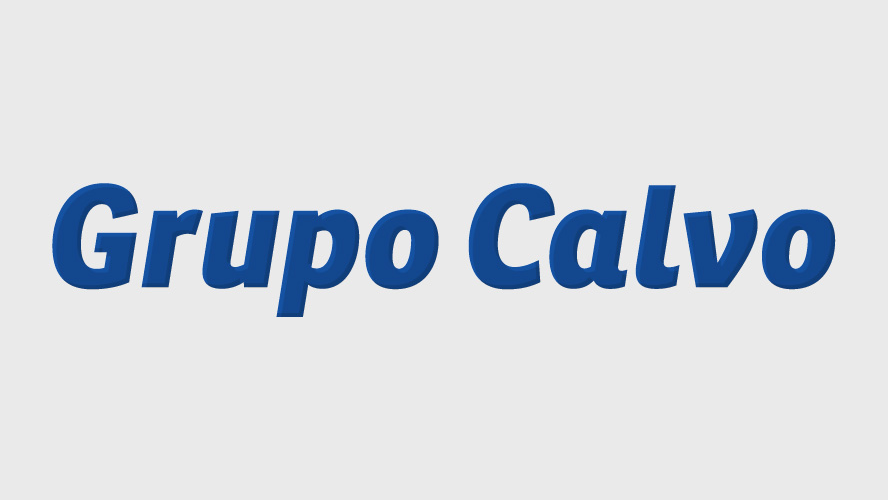