Calvo presents its Plan for Equality between Men and Women

Grupo Calvo. Plan for Equality between Men and Women

As part of its commitment to people, Grupo Calvo has publicly announced its Plan for Equality between Women and Men. The plan has an effective term of five years.

Under the plan, the company has defined seven priority commitments, namely: establishing policies that integrate equal treatment and opportunities between women and men; ensuring equality in access to employment, remuneration and promotion; promoting equality from the highest level of the organization; eliminating any unconscious gender biases there may be within the company; promoting policies that foster a more inclusive and flexible work culture; making public its commitment to the principles of gender equality; and giving visibility to its zero-tolerance policy concerning any form of violence at work, whether physical or verbal.

According to Mariví Sánchez, director of RSC for Grupo Calvo, this plan is a Framework Plan of application to all group companies and is backed by the commitment of the whole organization for its implementation: “It was essential for us to have a global plan common to all geographies and which establishes general guidelines and objectives, without prejudice to the existence of local equality plans in some geographies. We needed a common framework for action in order to reach the 2025 goals that we have set for ourselves.”

For the implementation of the Equality Plan and the achievement of these objectives, Grupo Calvo is carrying out information and awareness campaigns among all its employees and has defined five axes of action: recruitment and selection; training, development and promotion; reconciliation of family, work and personal life; workforce awareness and participation; and prevention of harassment.

In addition, and to ensure the viability of the plan and its effectiveness, the company has created monitoring and evaluation mechanisms, as well as an Equality Committee, chaired by the CEO of the organization and also composed of the managing directors, HR directors, the CSR director and 8 employees representing the different territories where Grupo Calvo operates. Among the functions of this committee is the monitoring of the evolution of the range of equality indicators and the measures implemented to achieve the established objectives.

The Plan for Equality between Women and Men is part of Grupo Calvo Responsible Engagement, a sustainability program with which the company has undertaken seventeen objectives in three key areas for the organization–oceans, the environment and people–with a 2025 compliance horizon. In the realm of people specifically, Grupo Calvo has set the goal of having 30% of its steering committee be composed of women within five years and for women to hold 44% of intermediate manager (team leader) positions by 2025. 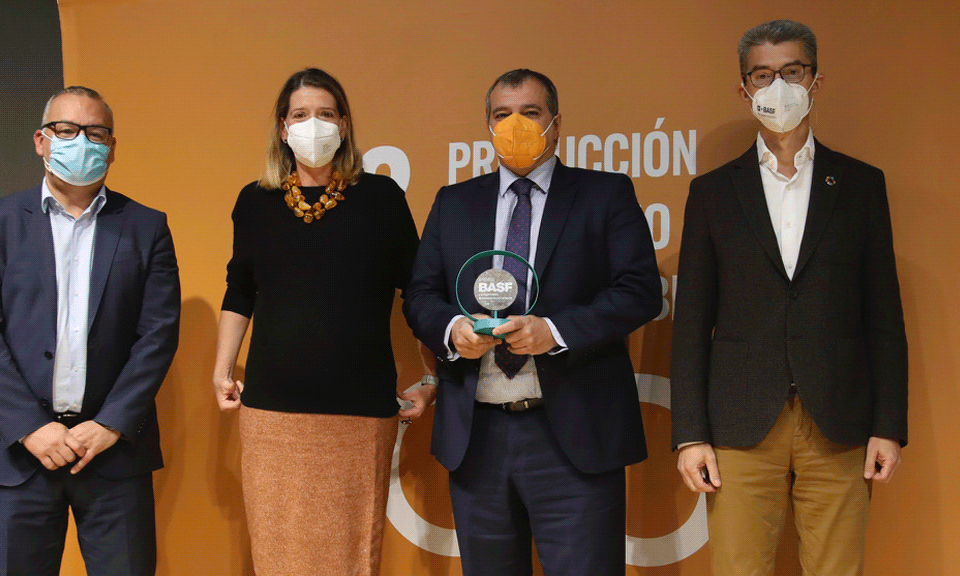