Grupo Calvo boosts its growth in Spain and Europe

Grupo Calvo ranks among the five most reputable Spanish companies 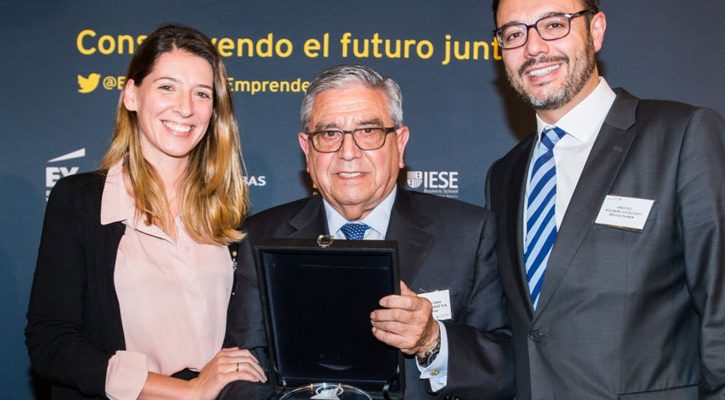 José Luis Calvo will be competing in the national final of the Entrepreneur of the Year Award, which will be held in Madrid in March. He will join the rest of the finalists representing other regions of Spain here, and the definitive winner of this year’s national edition of the award will be chosen. José Luis is also in the running for the World Entrepreneur of the Year Award, which involves the participation of around 60 representatives in total from around the globe.

A son of the founder of the Calvo Group, José Luis was trained in canned food production in Vigo and Paris and began his career at Calvo in 1952. He was appointed as Production Manager in 1953, named director of Canning in 1964, and from 1994 to 2000 held the position of Chief Executive Officer. Additionally, he was a member of the Steering Committee of the Chamber of Commerce and Navigation of La Coruña, President of the National Association of Canners, a member of the Board of Directors and Board of Trustees of the University of La Coruña and Honorary Consul for the Republic of El Salvador in Galicia, amongst others.

He currently acts as Honorary President of the Calvo Group, a position he has held since 2012. The event held to announce the finalists brought together in Madrid more than 100 figures from the business and institutional realms, as well as finalists from past editions of this EY award programme. 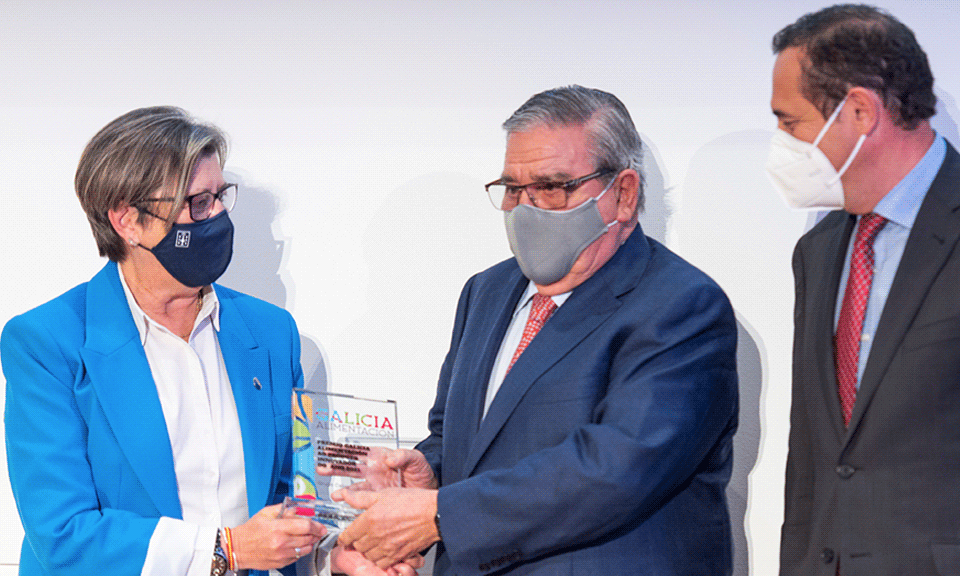 Easy Flip, winner of the 2021 Galicia Food Award for the innovative product of the year 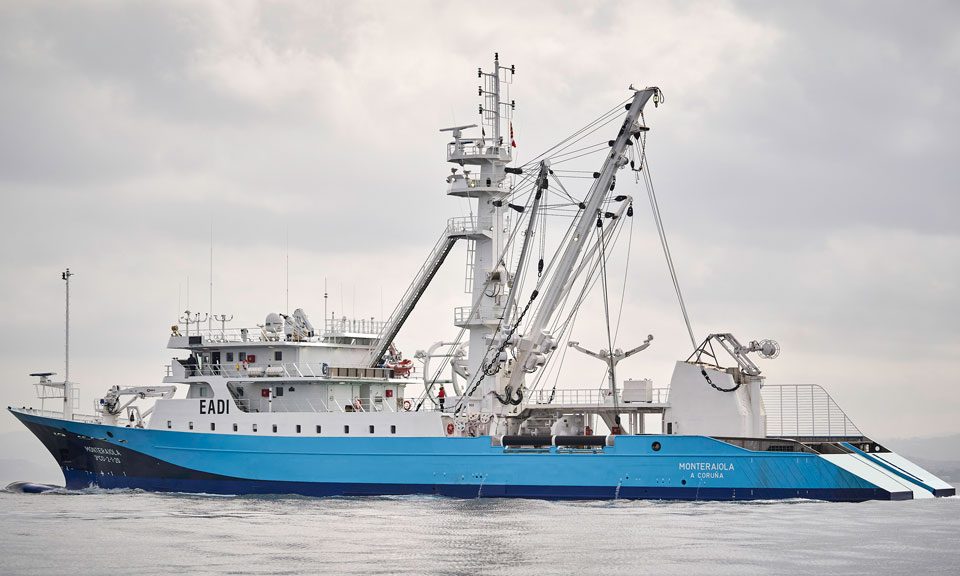