Calvo at the top of Social Responsibility in the food industry

International food group Calvo increased its global sales by 7.5% in 2017 to total 618.3 million euros, thereby marking ten straight years of growth. 2017 was especially positive as the result of reaching 102,971 tonnes of finished product sold, which amounts to an increase of 1.7% over the previous year.

The Galician group obtained normalised gross operating income (EBITDA) of 62 million euros, which is slightly lower than the figure of 66 million seen in 2016. Results will be affected by an extraordinary provision of 12 million euros which the company has executed should it need to face negative resolution of a number of litigations currently in progress.

Despite the pressure on results for its Brazilian Gomes da Costa subsidiary as the result of a shortage of local raw material (primarily sardines) and the depreciation of the Brazilian real, which entailed a rise in the price of its imports, the Group either increased or maintained its sales volume and market share in every country where the company operates.

The Group’s chief executive officer, Mané Calvo, underscored sustained and balanced growth as the trend in recent years, as well as the excellent financial health of the company, “in a domestic and international environment that is increasingly more complex for food companies, especially providers of canned products. Our brands keep growing and generating steady sales in a sustained and sustainable manner, which is enabling us to invest in the modernisation of our plants and processes while we at the same time minimise our debt level.“ The Group ended fiscal year 2017 with a net debt level standing at 1.49 times its normalised EBITDA.

The Group’s evolution was especially positive in Spain, a mature and highly competitive market, where the company attained market share increases in virtually all canned fish product segments. Commitment to innovation is yielding its fruits as a lever for growth. And in 2017 the launch of the new Ecoline featuring its first pole-caught tuna packed in certified organic oil and the consolidation of Claro Light Yellowfin Tuna, introduced in 2016 and selected by Kantar as one of the top 10 innovations of the year in the food sector, have contributed to strengthening brand leadership in the tuna category.

The Group is carrying out an important investment project at its Carballo production facility. Focused on increased production capacity and the pursuit of operational efficiency enhancements, this initiative, in conjunction with the implementation of a continuous improvement-based management methodology referred to as the Calvo Excellence System, will enable the Group to meet challenges in the coming years and continue along the path of growth seen over the last decade.

Mané Calvo emphasised in this regard that “we’re dedicating significant effort to assuring excellence in management and overall quality on every level, in terms of both the operational efficiency of our plants and the sustainability of our fishing resources.”

Along these lines, Grupo Calvo took further steps forward within the framework of Corporate Social Responsibility through the creation of a new Responsible Procurement System in collaboration with the Business Social Compliance Initiative (BSCI), as well as the certification of the company’s entire tuna fishing fleet under AENOR’s APR (Responsibly-Caught Tuna) norm, which evaluates not only environmental aspects, but social and labour dimensions as well, in line with the standards established by the International Labour Organisation. 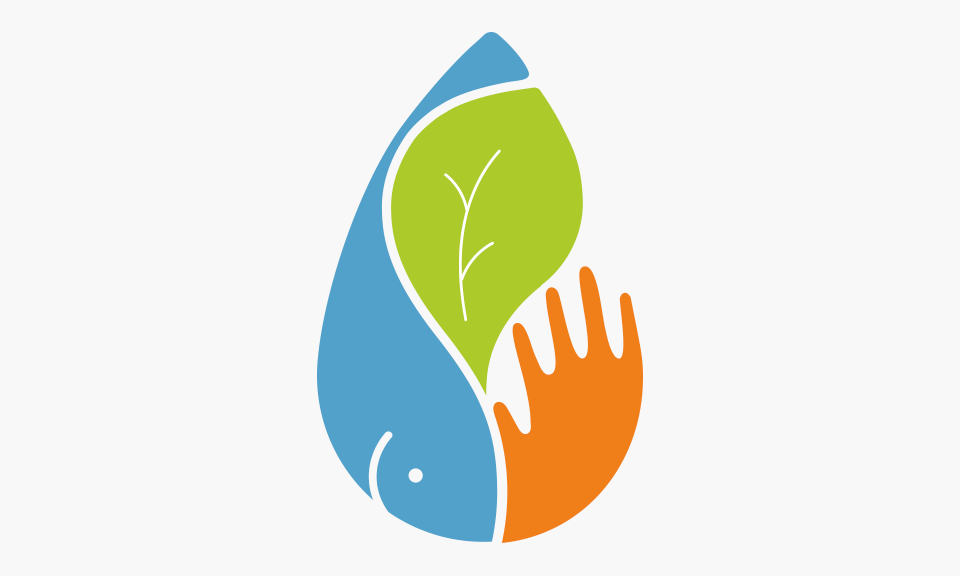