Grupo Calvo boosts its growth in Spain and Europe

The company maintains the volume of processed product sold and strengthens its leading position in America and Spain, where its market share in mussels and tuna increases nearly one point

International food group Calvo achieved a turnover totaling 583.1 million euros in 2018 and an EBITDA figure of 39.4 million euros. The company once again saw an increase in the volume of processed product sold, amounting to 103,467 tons. The company also held onto its position as a leading canned seafood manufacturer brand in Brazil and in Spain, where its market share in the canned mussel and tuna segment rose by almost a point.

In a context characterized by a decline in tuna commodity prices and the rising price of fuel and the consequent impact on the group’s fleet division, as well as widespread stagnation of consumption in Brazil and Argentina coupled with the depreciation of their respective currencies, in 2018 Grupo Calvo achieved gross operating income (EBITDA) of close to 40 million euros (39.4), below the figure of 50 million registered in 2017, and increased its pre-tax earnings by 2.3%.

For the group’s CEO, Mané Calvo, the results are satisfactory “taking into account the complicated situation in the Brazilian market and the depreciation of the currency. In 2018, we’ve maintained our leadership in the South American country and countered the drop in sales there with the positive evolution of our operations in Spain and in the rest of Europe, where we have made very important advances in both sales and profitability thanks to a steadfast commitment to innovation and the operational and technological efficiency of our production centers.”

Calvo managed to increase canned product sales in Spain by more than 10% with respect to 2017 and further consolidated its leadership in virtually all canned tuna and mussel market segments, where it has reaffirmed its dedication and commitment to Mussels from the Galician Estuaries with Protected Designation of Origin. The brand was chosen among the 50 major consumer brands preferred by Spanish households, according to the “Brand Footprint 2018” developed by market research consulting firm Kantar Worldpanel.

Investment in the development of new products and formats and efficiency in manufacturing has proven to be a key lever for growth in the highly competitive European market. In Spain, the company with Galician roots is the leading producer of canned fish and seafood.

Innovation has also been key to the positive evolution of sales in Spain, especially with the momentum of the company’s Ecolínea range of products. In 2018, Calvo launched the first canned tuna in the Spanish market to bear the MSC (Marine Stewardship Council) sustainable fishing seal, thereby responding to growing consumer awareness concerning healthy and ecological products and reaffirming its commitment to responsible management and sustainability. 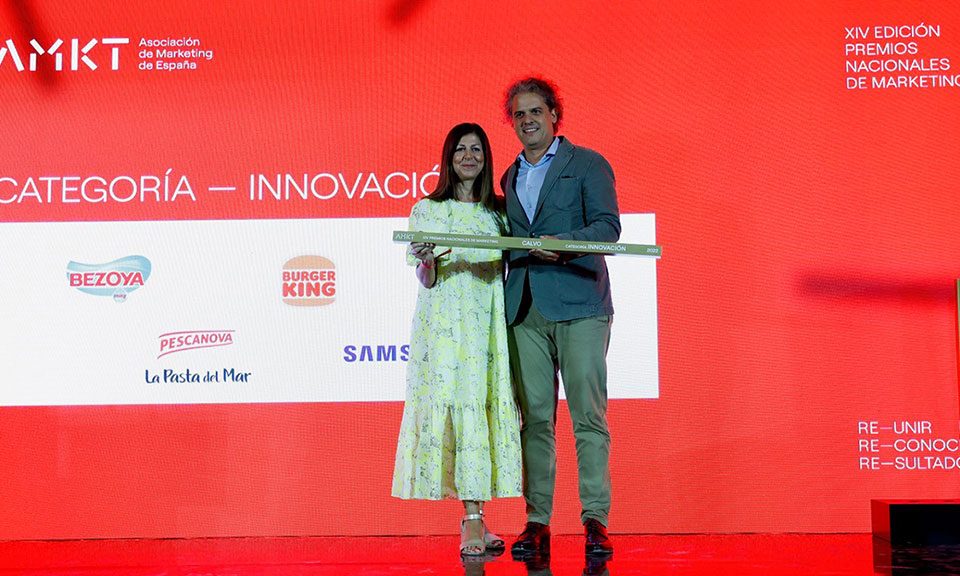 Calvo’s Vuelca Fácil® (Easy Flip), the most innovative product of the year 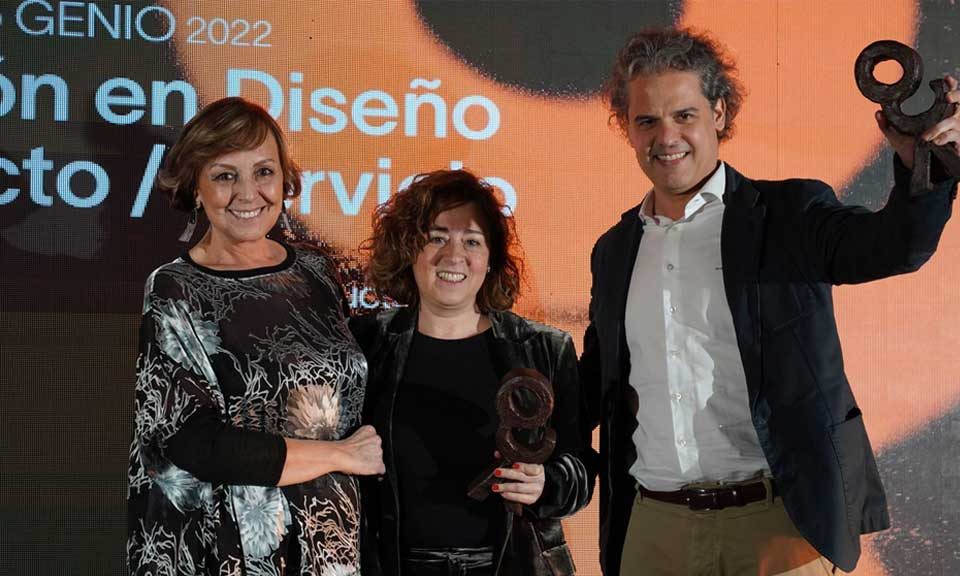 Grupo Calvo, a prizewinner in the GENIO Innovation Awards

Grupo Calvo, a prizewinner in the GENIO Innovation Awards for its Vuelca Fácil® (Easy Flip) packaging